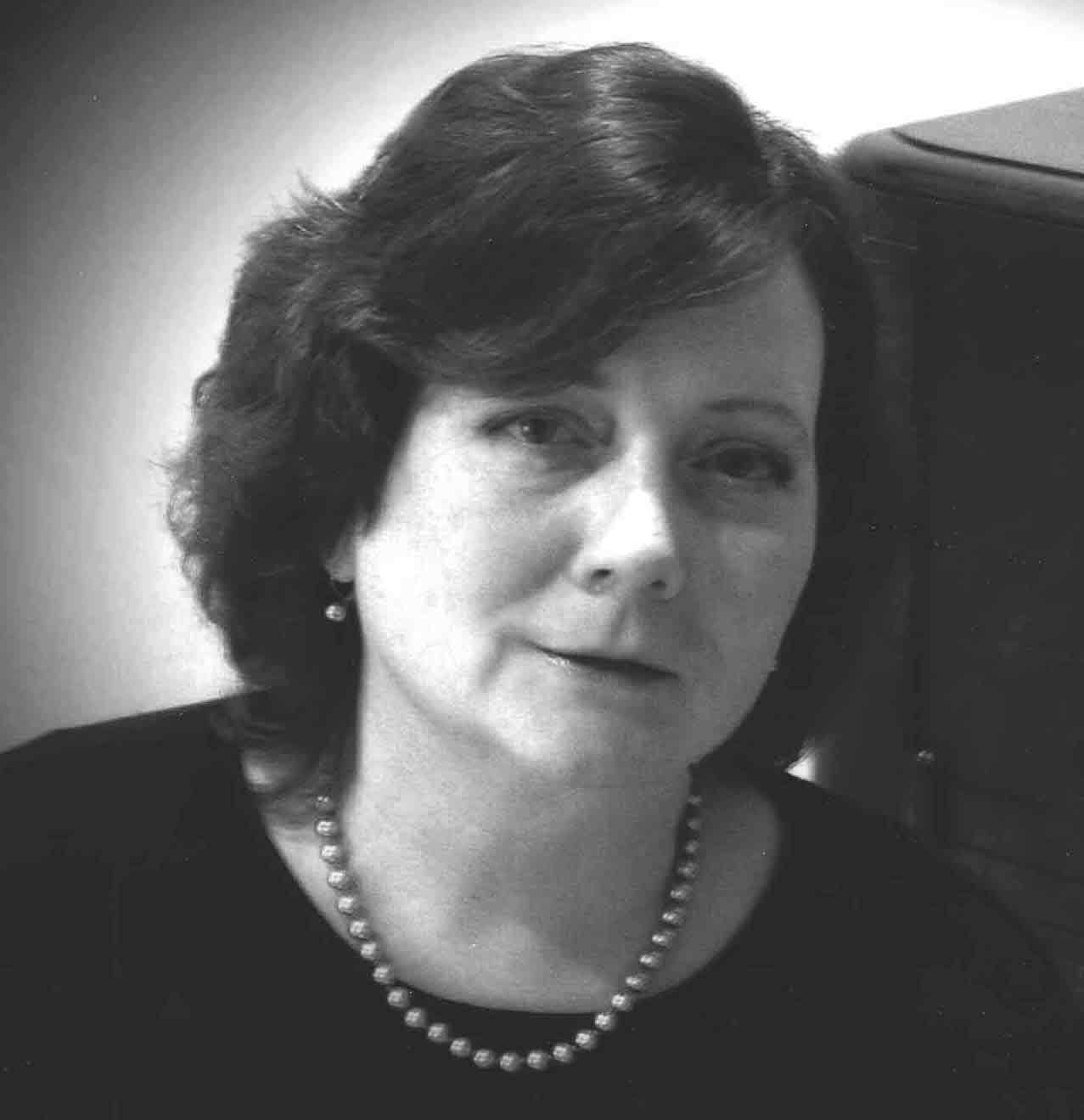 Linda Alexander has written and published two non-fiction biographies, "The Unpromised Land" (1994) and "Dorothy From Kansas Meets the Wizard of X" (1999). In 2002, her 1st fiction book has met the public eye, "Until Next Time." She's written for publication for over 15 years, for such newspapers and magazines as The Washington Times, Soap Opera Update, and Spotlight Magazine.

She's fascinated by the human spirit, and finds character studies -- of real people as well as those from her imagination -- to be the most fascinating topics. She's interviewed and written pieces on many well-known folks, including film stars: Robert Taylor, Peter Coyote, and Jim Varney; on oldies musical performers: Gary Puckett, Tiny Tim, Dion, and Bobby "The Monster Mash" Pickett; on TV actors: Michael Cole from "Mod Squad" fame, Linda Dano and Michael Zaslow from daytime TV dramas; and even contemporary Christian musicians, Dallas Holm and Steve Camp.

Her writing branched out into public speaking, with appearances on The Oprah Winfrey Show and The Sally Jesse Raphael Show, and appearances at film star conventions. About five years ago, Linda discovered through her fascination with genealogy that her great-great grandmother was the daughter of a freed Louisiana slave. This led her to dig deeper into her family history and, of course, write about it. In April, 2000, a Sunday magazine cover article for The Baton Rouge [LA] Advocate newspapers was published, complete with photos, revealing for the 1st time in her family's history its mixed race heritage. She has since done public speaking on multicultural genealogy, racism as it exists today, and her desire to see us all come together.

Linda lives in the Washington, DC suburbs with her pilot husband and their elderly fat cat, Nigel. They have five grown sons living in various parts of the United States. She hopes that her association with AuthorMe.com will offer help and hope to writers trying to understand and make their way into and around the confusing world of writing for publication.

Writer/public speaker/genealogist Linda Alexander, author of "Until Next Time" and other books, as well as magazine and newspaper articles, has taped a radio interview with Vijaya Schartz, host of Authors Secrets Radio, to be aired at scheduled periods every four hours throughout the day on Wednesday, 2/12/03, as well as periodically on various Saturdays, Sundays, & Mondays. The show airs on Book Crazy Radio Network. To listen, click on the following

Next, go to the bright yellow square in the upper left corner, "To Listen Live, Click Here." Wait 30 seconds, and the show should begin to come to you via your computer. If you do not already have Windows Media Player, there is a download link to it on the site, as well.

Linda can be reached via the sites listed at the bottom of this note. Please drop her a note and let her know what you thought of the interview!

Thank you for your time!

BUY MY NEW BOOK: UNTIL NEXT TIME,