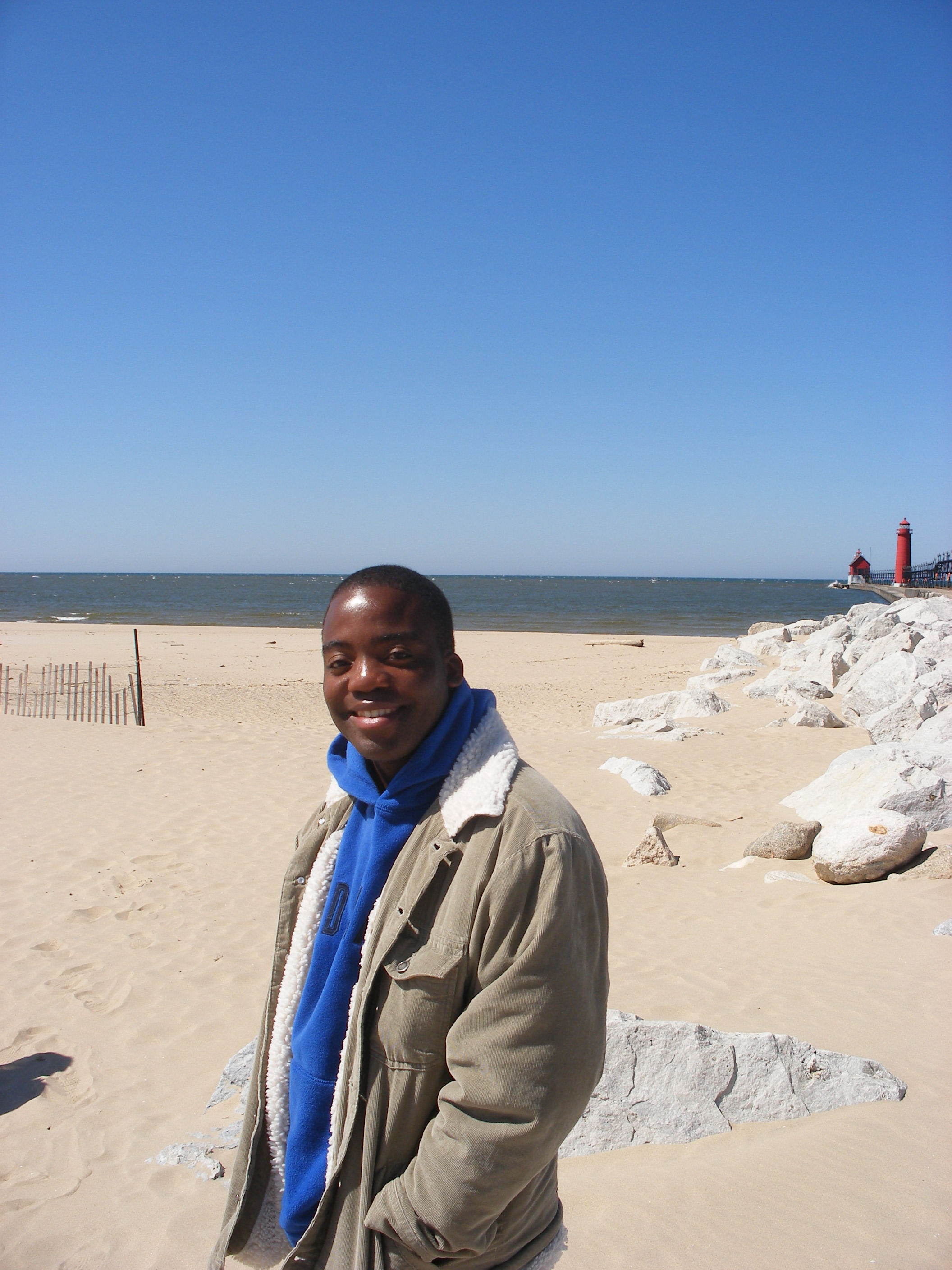 Shadreck Chikoti is currently the youngest Malawian publisher with five titles bearing his name. He was educated at Robert Blake Secondary School and later went to the Polytechnic College of Malawi where he got a diploma in journalism and Trans World Radio Communication Center where he obtained a certificate in Radio Production. He also holds a Bachelor of Arts Degree in Theology and Communication from African Bible College .

Chikoti has worked with Trans World Radio, The Bridge Project in Malawi , and Children of the Nations where he was employed as communications coordinator.

He is the current publicity secretary for his country’s umbrella body for writers called Malawi Writers Union and also sits in the Executive of Media Christian Association of Malawi. In 2001, Chikoti’s story, The Trap, won the first ever biggest literally competition in his country called the Pygnt Award. Since then, his stories and books have been getting high position in different national competitions.

In 2001 Shadreck was the youngest speaker at the Zimbabwe International Book Fair and his book, Free Africa Flee! which is in the Library of Congress in the United States of America was highly featured. Since then Shadreck has presented papers in writers’ forums in countries such as Sweden, Kenya, South Africa, Denmark and several other countries.

He is the pioneer of the “Freedom Writing Theory for Africa .” and a strong Pan-Africanist. In 2008, together with a Danish Writer, Trine Andersen, he founded the Pan African Publishers Limited that aims at publishing works, mainly by African authors, with an open mind on languages, themes and styles and welcome manuscripts of all kinds.

Chikoti’s poetry and short fiction has been featured on the national radio station in his country, in newspapers and on the national television station. His works have also been featured in several international journals. Chikoti has just finished working a novel, Azotus the kingdom, which talks about Africa 500 years from now.